The One Thing that Interferes with your Healing 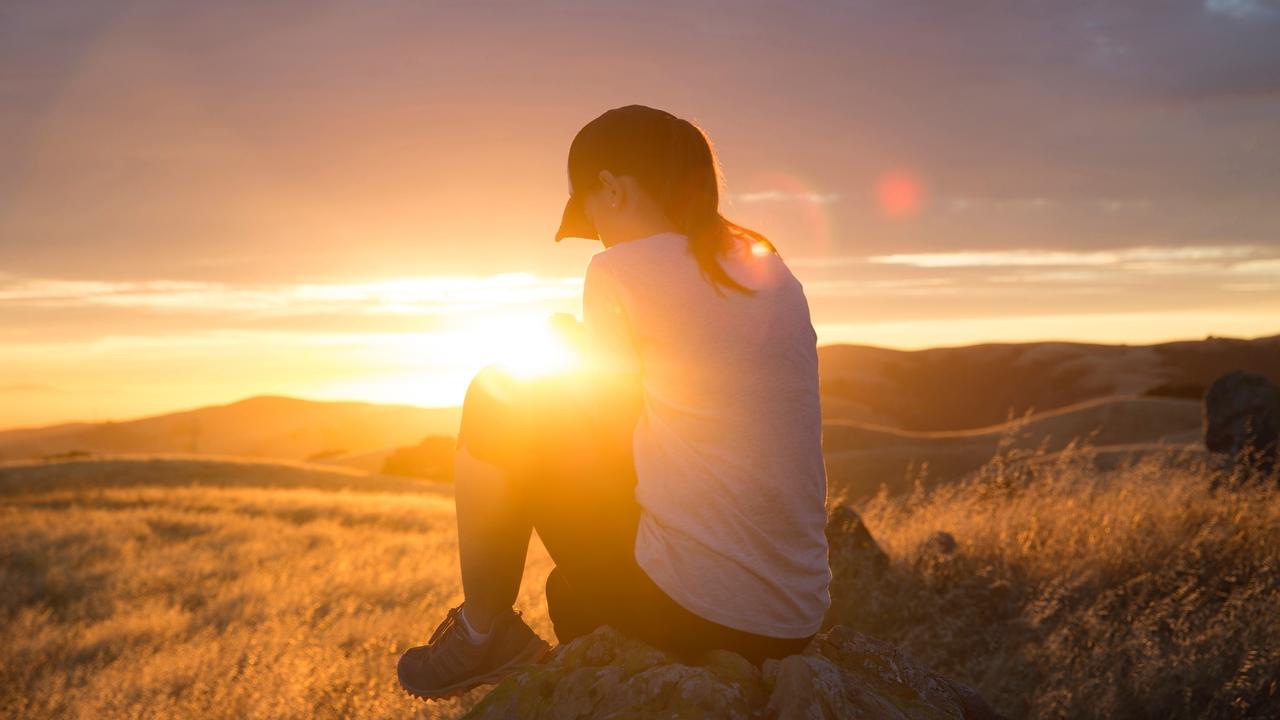 Certainly, one of the greatest blessings in life is a healthy body. Without it, nothing else matters very much.

With good health, every other blessing in life is greatly enhanced.

We have said that you are prosperous to the degree that you are experiencing peace, health, and plenty in your life.

In my newsletters, I hope to give you spiritual principles and techniques you can use to assure peace of mind, health, happiness, and financial success.

Today I want to uncover the one thing that can interfere with your healing.

Jesus gave only one word about healing an illness

Yet, he gave only one word when he talked about healing.

Over and over he emphasized that our part in achieving healing is... belief.

He did not say that unbelief causes illness but that it can interfere with healing.

Eliminate the one thing

So how do you eliminate unbelief? One way to change unbelief to belief is through the power of the spoken word. But it may be applied in a way you might not have considered before.

A beautiful illustration of the use you can make of your spoken word and belief in it is demonstrated in Matthew 8:5-13. A centurion asked Jesus to heal his servant.

‘Lord, my servant lies at home paralyzed, suffering terribly.’ Jesus said to him, ‘Shall I come and heal him?” The centurion replied, ‘Lord, I do not deserve to have you come under my roof. But only say the word and my servant shall be healed. For I am a man under authority, with soldiers under me. I tell this one, ‘Go,’ and he goes; and that one, ‘Come,’ and he comes. I say to my servant, ‘Do this,’ and he does it.” When Jesus heard this, he was amazed and said to those following him, ‘Truly I tell you, I have not found anyone in all of Israel with such great faith.... Then Jesus said to the centurion, ‘Go let it be done just as you believed.’ And his servant was healed at that very hour.”

I Am One Under Authority

According to this account, Jesus offers to go to the centurion’s home to perform a healing, but the centurion suggests that Jesus’ word of authority would be sufficient.

Notice the centurion didn’t speak the word himself but asked Jesus to speak it. He understood the power to carry out successful results by giving direction.

Affirm ~ Every thought of God life strengthens and heals me.

In the story, spiritually, Jesus represents the Christ Spirit that is active and present within you.

The centurion represents your human conscious mind. Your part in healing is to bring him into belief.

The servant symbolizes a thought within the centurion. It’s a thought that served him well through the years, but was now diminished and dying.

Maybe he was finding it hard to hold on to the thought of a healthy body. Perhaps he believed he was getting older and he was no longer able to physically do his job. Perhaps his memory was failing. Maybe his sense of joy or zest for living was diminishing.

Something that had served him well for a very long time was failing.

The centurion was fully aware of his personal power to direct his thoughts, represented, not only by his servant, but also by the soldiers under his command but; he also recognized his inability to achieve healing through his human strength alone.

He understood and recognized in Jesus (the Christ Spirit) a spiritual power, wisdom, and capacity that was superior to his own human ways. And he understood how this power could direct life and health in the same way he directed his soldiers to perform tasks. So, he sought out Jesus to ask for help.

And, when he stood in front of Jesus believing in the power and authority of the Christ Spirit, he asked Jesus to speak the word for healing. Jesus spoke a word that the servant was healed by the centurion’s belief. “It is done for you as you have believed.”

A new and higher energy sweeps through

When you are seeking to be healed, this method of the spoken word is used differently than when you create and speak affirmations for positive outcomes.

In this instance, the centurion (your conscious mind) turns to the Christ Spirit within. As you make conscious connection, a new and higher energy is stirred, and its power is released in you. Often this power is revealed in the form of a word you hear or sense within you.

Your part is to say “yes” to the word (or words) you hear. You are to put your faith and belief in them. You may or may not actually hear something audibly, but you will experience a feeling, an insight, an intuition, or an inner assurance.

What you are experiencing is the “living word” that comes to you from beyond the three-dimensional world of appearances, facts, and diagnosis. In essence, it is the deeper mind of the Christ Spirit within you, revealing the wholeness that is already inherent within you.

You accept this word of revelation, and move forward allowing it to be integrated into the life and health of your body.

J.R. Austin wrote in How to Do things with Words,

“Affirmative prayer is a performative sentence. It doesn’t state a fact about a situation, but rather brings the fact (the spiritual Truth) into being from the invisible realm. When you get still and say, ‘I am in perfect health now’ you are intentionally bringing this healthy state of being into reality by uttering the words.”

“Your words may or may not immediately bring the desired result but; they are not attempts at self-deception. They are building blocks of consciousness.”

I would add, they are building blocks of the belief...the belief that casts out unbelief, the very thing Jesus said gets in the way of your healing.

Set aside time this week to turn your attention within to receive the living word of God’s highest plan of good for your life.

Anchor with bold words of life and health what is revealed to you from the invisible spiritual realm.

My body is filled with the radiant life of the Christ Spirit.

I am in perfect health now.

Allow the Christ Spirit to have dominion to speak its living word of Truth in you and through you until every part of you is renewed and made whole!

In touch with the divine:
If you want to go deeper with today’s spiritual insight, take note of what word or phrase stands out to you. Be still for a moment throughout the day and feel its influence within you. 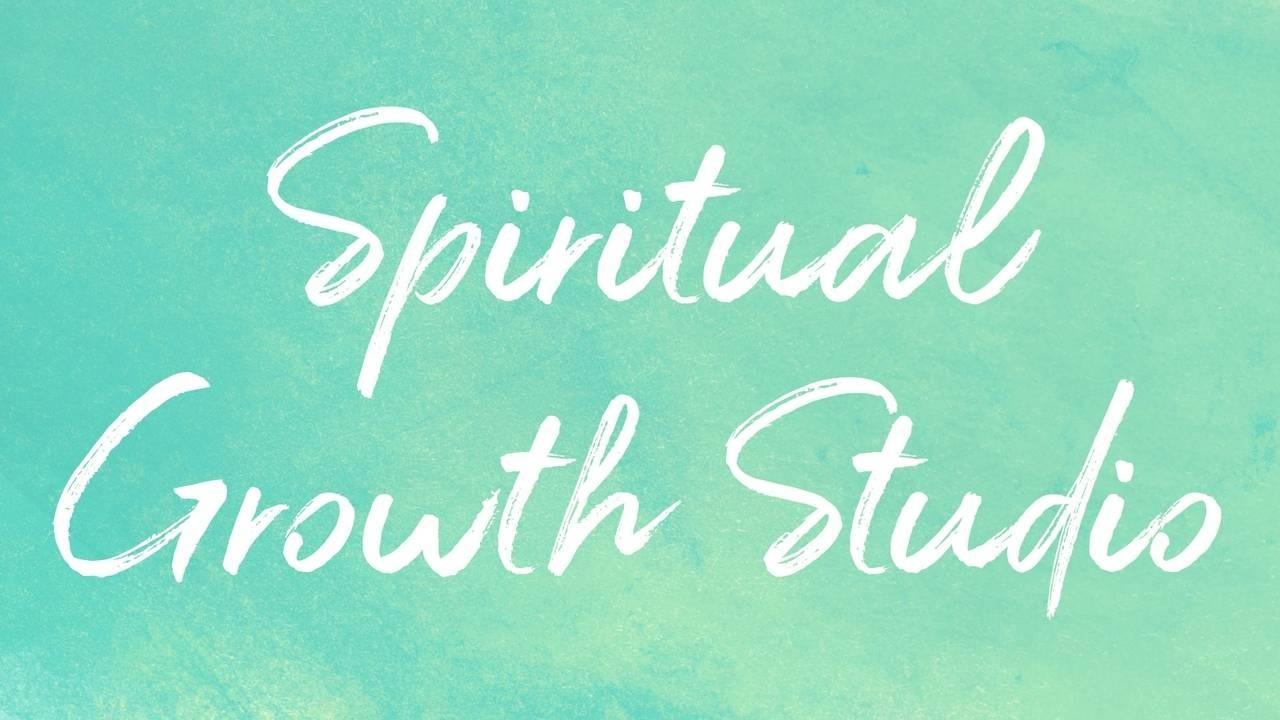 Awaken the Spirit of God within you and unleash your miraculous power to live an extraordinary life. 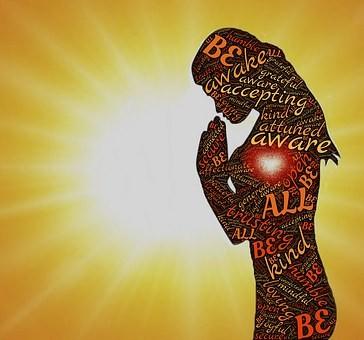 Prayer for the Right Job

Use this prayer to find your perfect job. 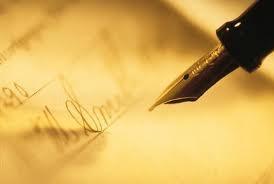 CherieLarkin.com is a worldwide prayer ministry. We welcome prayer requests for all good desires. Submit your request now and be enfolded in prayer for 30 days. 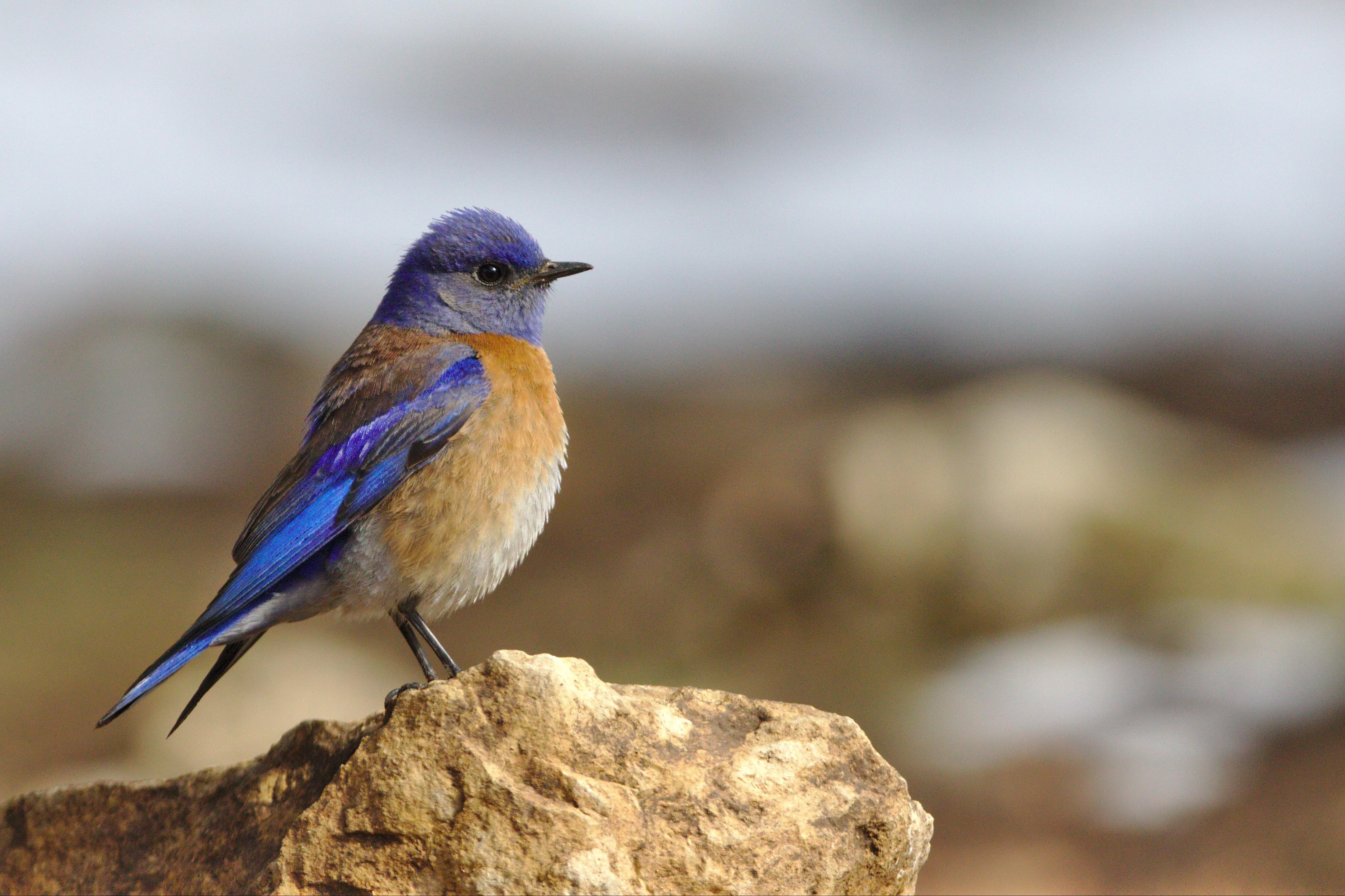 The teachings at CherieLarkin.com offer spiritual support to help people live fulfilled lives.  A Unity ministry, we are supported by the generosity of friends like you.

Enter your email below to receive your PDF.